Tinta Negra is the only red grape variety used to produce traditional Madeira wine. Versatile and productive, it accounts for approximately 90% of the island production, being used predominately to make 3 to 5 year old wines, although not exclusively.

Indeed some high quality Tinta Negra bottling’s are being produced and the wine is being recognized in its own right for its quality and depth of flavour. 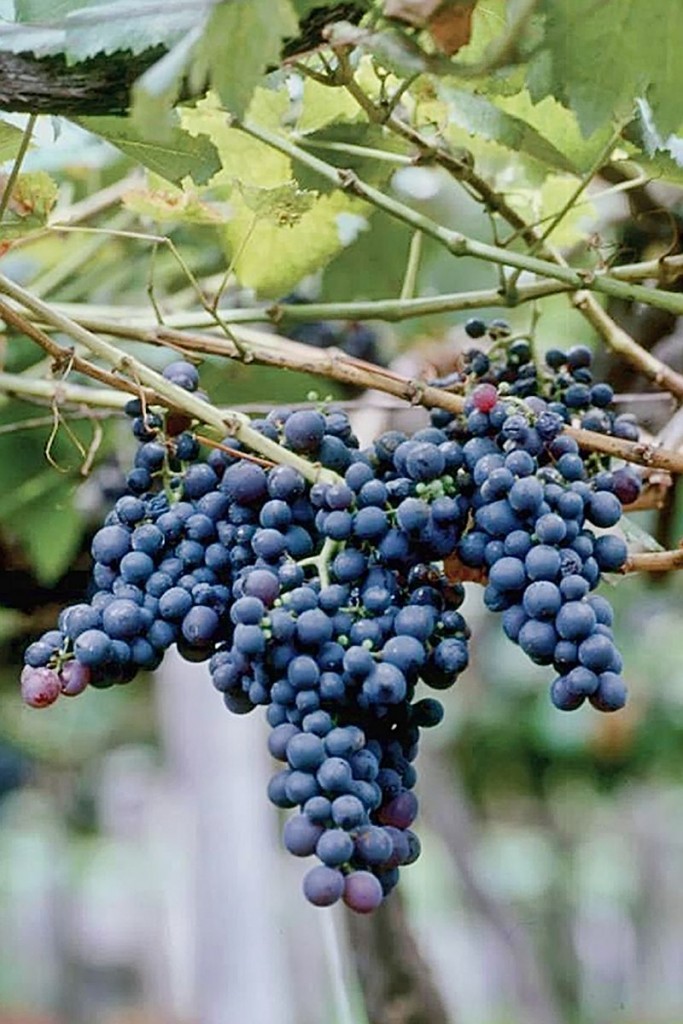 Depending on the altitude, humidity, region and solar exposure, the grapes can deliver richer or drier wines.

Indeed, so successful was Tinta Negra  that it was in danger of completely eclipsing the 4 noble grape varieties. Tinta Negra Mole (its original name) is much for flexible in that it is capable of growing at differing altitudes and produces higher yields per hectare, and is quite capable of producing wines of quality and similarity to the 4 noble varieties.

Henriques and Henriques have released a 50 year old Tinta negra 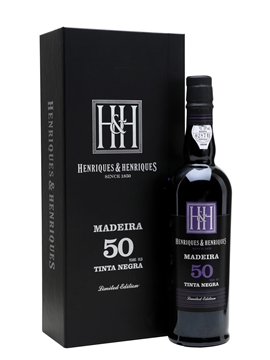 Tinta Negra is usually used to produce the younger Madeira wines, so this is a very interesting development indeed with Tinta Negra increasingly being aged Canteiro style.

For an understanding of what will be in the bottle see this page on reading the label. 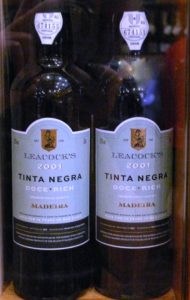 Barbeito have likewise been creating aged Tinta Negra wines that have attracted great interest and acclaim. 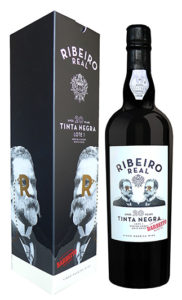 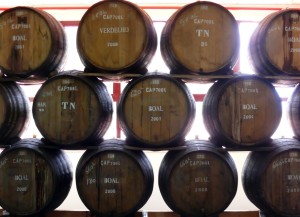