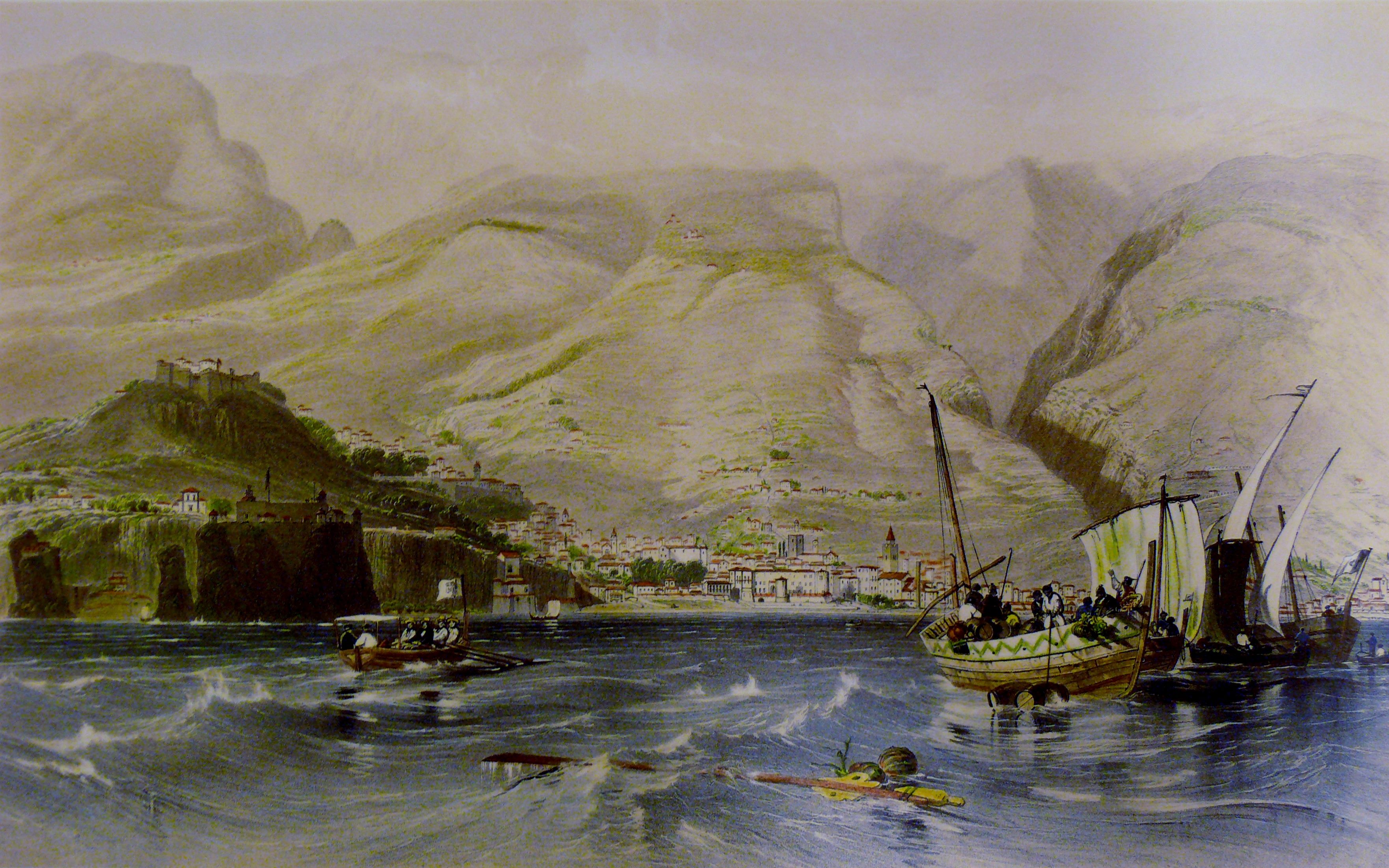 Funchal, Madeira in days gone by 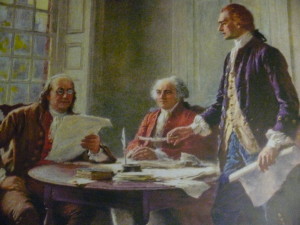 It is often wrote that Madeira wines have accompanied not just many fine meals but some of the most historic moments  in history….particularly the signing of the declaration of Independence of the United States of America.

Indeed Madeira wines have their own unique place in history, and drinking an aged Madeira wine is, as Winston Churchill once put it, is: “drinking liquid history”. 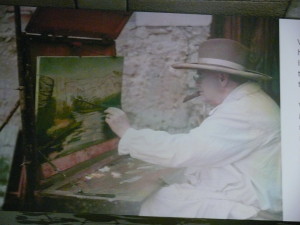 Madeira the island, its people, its wines and cuisine are something truly special to the traveler, the gourmet and the oenophile…..wine enthusiast!

While wine production can be traced back to the earliest civilizations around 6000 BC, the unique process of producing Madeira wines dates from the 17th century, and was one of history’s happy accidents.

Madeira is an island first discovered by the Portuguese navigators João Gonçalves Zarco and Tristão Vaz Teixeira in 1419.  A statue of Zarco stands proudly in central Funchal and is a popular meeting point.

Madeira was settled rapidly by the Portuguese, with its abundant fish stocks to support the settlers whilst the heavily wooded island was cleared for agriculture. Indeed the literal translation of Madeira means “Wood” and Funchal (the capital city) means “fennel” in Portuguese.

In the enviable climate of the cleared island agriculture and viniculture quickly took hold, and the island grew prosperous as it was especially suitable for sugar production. The vestiges of this are still visible today.

Madeira soon became an important calling off point for the growing number of ships plying the Atlantic in the 16th century onwards. Indeed Madeira can be seen by mariners from great distances due to its topography and the clouds that gather around the mountain peaks of the now extinct volcanoes that created this wonderful island.

Mariners are well known worldwide to be “thirsty” individuals, and as well as food stuffs wine was an important part of any voyages victuals. The desire for “alcohol” was not however the principle reason for taking barrels of wine from Madeira on a voyage, but the fact that wine will keep in barrels far longer than water will. 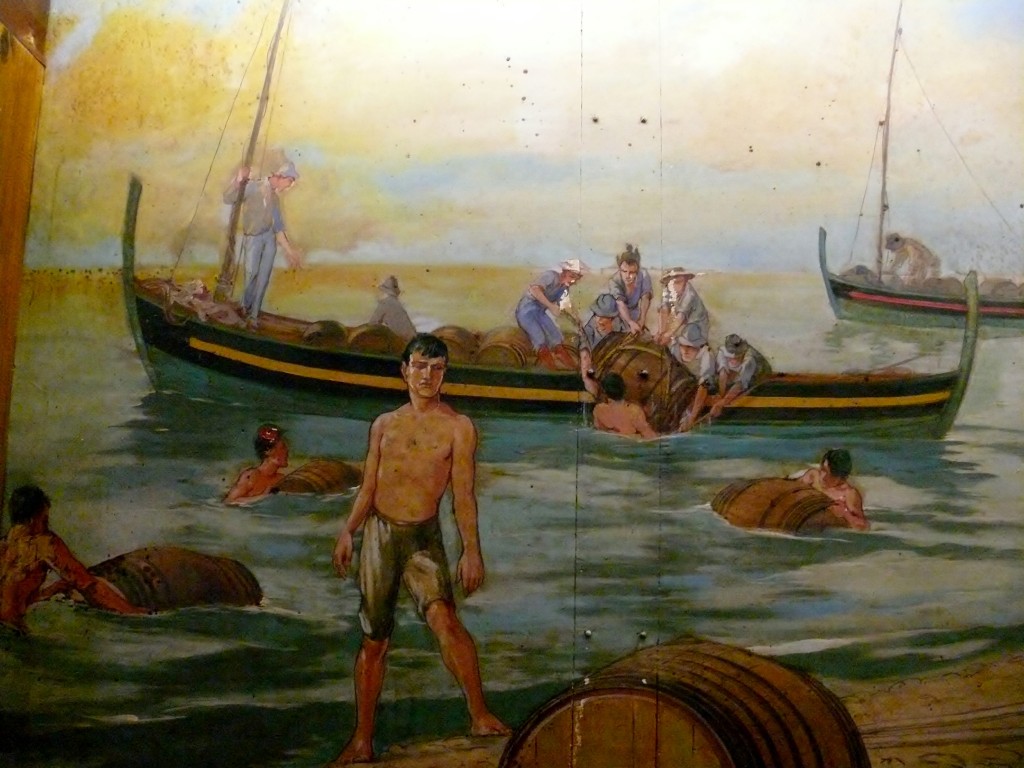 Madeira has been exported ever since but is now only ever aged in barrels on the island, no longer at sea. 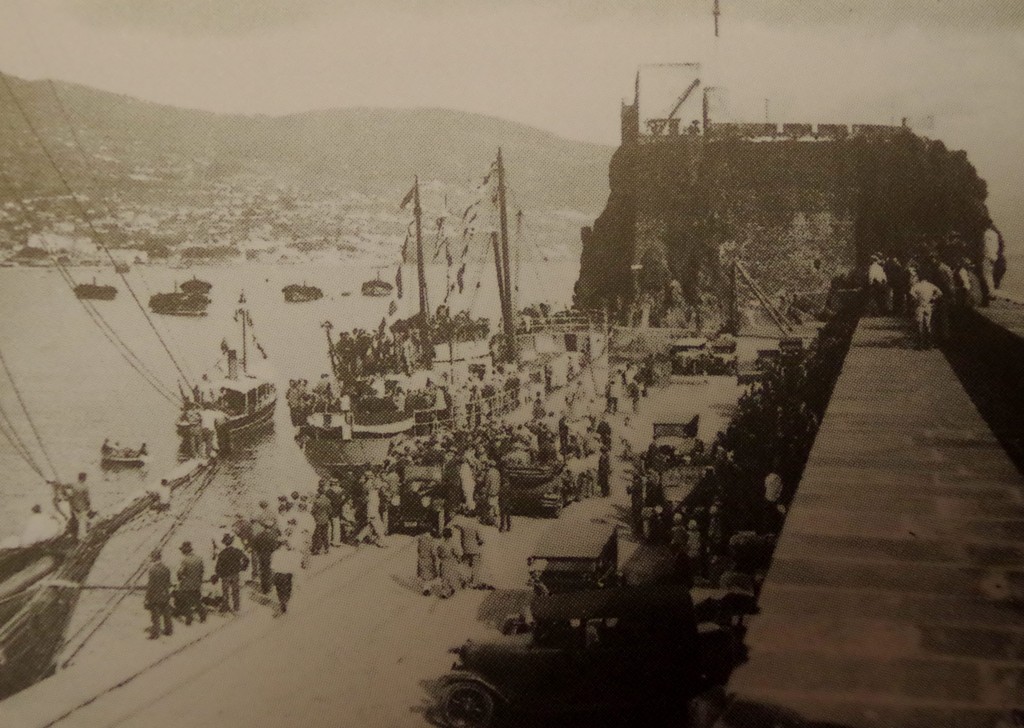 Funchal quayside in days gone by

It became noted that the quality of the wine much improved on the voyages, especially those through warmer climes. Contemporary thought was unclear what caused  the improvements to the quality of the wine….the heating by the sun or the agitation of the wine caused by the rocking motion of the sea were the two principle theories. Indeed it was discovered that the gentle heating of the wines in the sun gave Madeira wine its wonderful flavours, not the rocking of the vessels at sea. Madeira wines are now gently heated with loving care by the producers to make this wonderful wine.